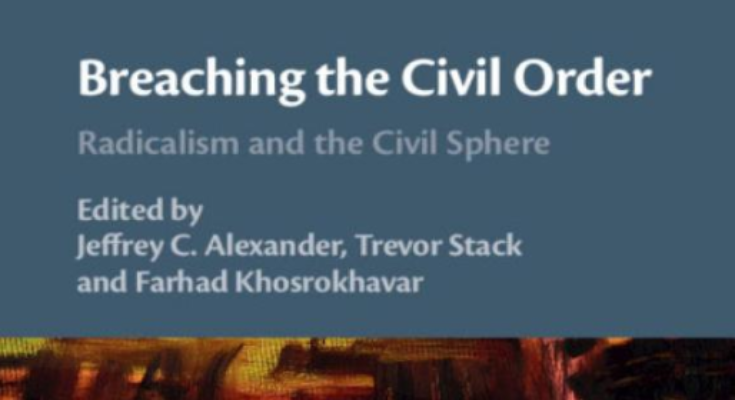 It is not only a paradox but something of an intellectual scandal that, in an era so shaken by radical actions and ideologies, social science has had nothing theoretically new to say about radicalism since the middle of the last century. Breaching the Civil Order fills this void. It argues that, rather than seeing radicalism in substantive terms – as violent or militant, communist or fascist – radicalism should be seen more broadly as any organized effort to breach the civil order. The theory is brilliantly made flesh in a series of case studies by leading European and American social scientists, from the destruction of property in the London race riots to the public militancy of Black Lives Matter in the United States, from the performative violence of the Irish IRA and the Mexican Zapatistas to the democratic upheavals of the Arab Spring, and from Islamic terrorism in France to Germany’s right-wing Pegida.