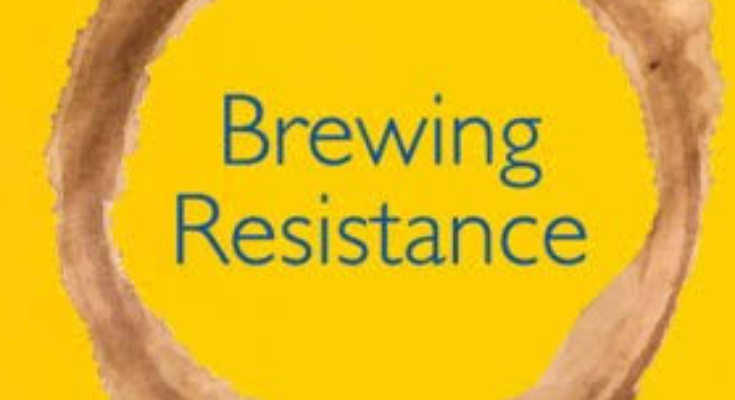 In 1947, decolonization promised a better life for India’s peasants, workers, students, Dalits, and religious minorities. By the 1970s, however, this promise had not yet been realized. Various groups fought for the social justice but in response, Prime Minister, Indira Gandhi suspended the constitution, and with it, civil liberties. The hope of decolonization that had turned to disillusion in the postcolonial period quickly descended into a nightmare. In this book, Kristin Plys recounts the little known story of the movement against the Emergency as seen through New Delhi’s Indian Coffee House based on newly uncovered evidence and oral histories with the men who led the movement against the Emergency.