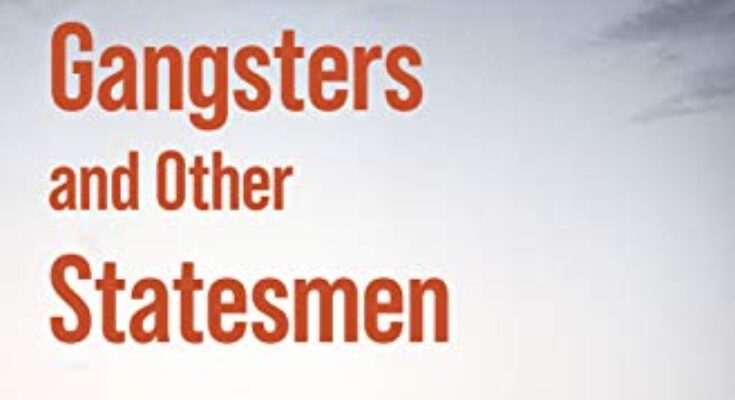 Separatism has been on the rise across the world since the end of the Cold War, dividing countries through political strife, ethnic conflict, and civil war, and redrawing the political map. Gangsters and Other Statesmen examines the role transnational mafias play in the success and failure of separatist movements, challenging conventional wisdom about the interrelation of organized crime with peacebuilding, nationalism, and state making.

Danilo Mandić conducted fieldwork in the disputed territories of Kosovo and South Ossetia, talking to mobsters, separatists, and policymakers in war zones and along major smuggling routes. In this timely and provocative book, he demonstrates how globalized mafias shape the politics of borders in torn states, shedding critical light on an autonomous nonstate actor that has been largely sidelined by considerations of geopolitics, state-centered agency, and ethnonationalism. Blending extensive archival sleuthing and original ethnographic data with insights from sociology and other disciplines, Mandić argues that organized crime can be a fateful determinant of state capacity, separatist success, and ethnic conflict.

Putting mafias at the center of global processes of separatism and territorial consolidation, Gangsters and Other Statesmen raises vital questions and urges reconsideration of a host of separatist cases in West Africa, the Middle East, and East Europe.