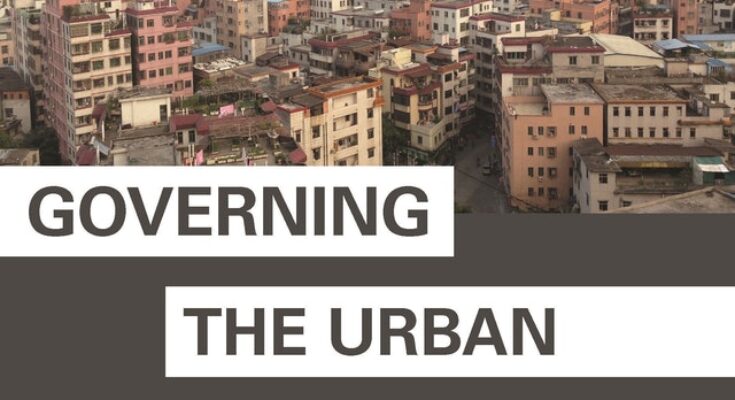 Urbanization is rapidly overtaking China and India, the two most populous countries in the world. One-sixth of humanity now lives in either a Chinese or Indian city. This transformation has unleashed enormous pressures on land use, housing, and the environment. Despite the stakes, the workings of urban governance in China and India remain obscure and poorly understood.

In this book, Xuefei Ren explores how China and India govern their cities and how their different styles of governance produce inequality and exclusion. Drawing upon historical-comparative analyses and extensive fieldwork (in Beijing, Guangzhou, Wukan, Delhi, Mumbai, and Kolkata), Ren investigates the ways that Chinese and Indian cities manage land acquisition, slum clearance, and air pollution. She discovers that the two countries address these issues through radically different approaches. In China, urban governance centers on territorial institutions, such as hukou and the cadre evaluation system. In India, urban governance centers on associational politics, encompassing contingent alliances formed among state actors, the private sector, and civil society groups. Ren traces the origins of territorial and associational forms of governance to late imperial China and precolonial India. She then shows how these forms have evolved to shape urban growth and residents’ struggles today.

As the number of urban residents in China and India reaches beyond a billion, Governing the Urban in China and India makes clear that the development of cities in these two nations will have profound consequences well beyond their borders.

стеклянные водопады для дома - The crisis of history and the history of crisis: historical sociology as a “crisis science”

водопад по стеклу купить - The crisis of history and the history of crisis: historical sociology as a “crisis science”

вода струится по стеклу - The crisis of history and the history of crisis: historical sociology as a “crisis science”

водопады по стеклу цены - The crisis of history and the history of crisis: historical sociology as a “crisis science”

Is this really true? thank you very much, it helped me a lot very good...