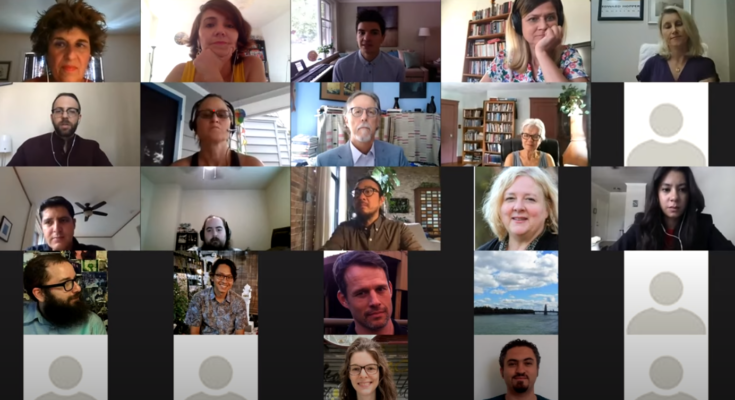 How do populists utilize religion as an identity marker and mobilization tool? And how do religious leaders and communities deploy populism?

This session, which took place on 10 August 2020 at the American Sociological Association (ASA) annual meeting, explores these and other questions to shed light on the populism-religion nexus. (Co-organized by the ASA’s Comparative-Historical Sociology and Sociology of Religion Sections).