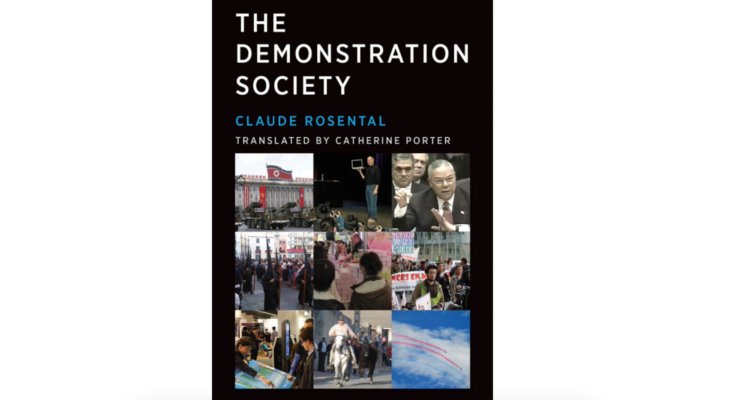 Today, as in the past, public demonstrations are not only tools to prove, persuade, and promote, but also fundamental forms of social interaction and exchange.

YouTube demos of makeup products by famous influencers, demonstrations of strength during street protests, demonstrations of military might in North Korea: public demonstrations are omnipresent in social life. Yet they are often perceived as isolated events, unworthy of systematic examination. In The Demonstration Society, Claude Rosental explores the underlying dynamics of what he calls a “demonstration society.” He shows how, both in today’s world and historically, public demonstrations constitute not only tools to prove, persuade, and promote, but fundamental forms of interaction and exchange, and, in some cases, attempts to lead the world.